Greater New Orleans Federal Credit Union, GNO FCU, announces that it’s President and CEO, Janet Sanders, is retiring from the organization after leading its success for the last 17 years.

From her appointment as President and CEO of GNO FCU in 2007, to this year, Sanders has continually expanded the organizations’ reach. During her 17-year tenure at GNO FCU, Sanders advanced resources, cultivated partnerships, and implemented initiatives that fostered financial empowerment within the Greater New Orleans Metropolitan area.

“I have had a wonderful career in credit unions and am excited about what my future will hold,” Sanders said reflecting on her time at GNO FCU, which concludes March 31, 2021. “I have been so fortunate over the years to work with wonderful people who are dedicated, caring, and generous to others.  I’d like to thank the wonderful teams of employees who all contributed to the credit union’s success over the years. And I would especially like to thank my executive management team who are brilliant and skilled leaders with much fortitude and resiliency. We could not have accomplished what we did throughout the years without their ongoing commitment and support.”

In announcing her retirement, Sanders plans to increase focus on her family, health, and overall wellness. 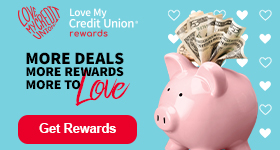 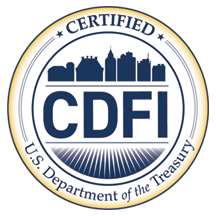